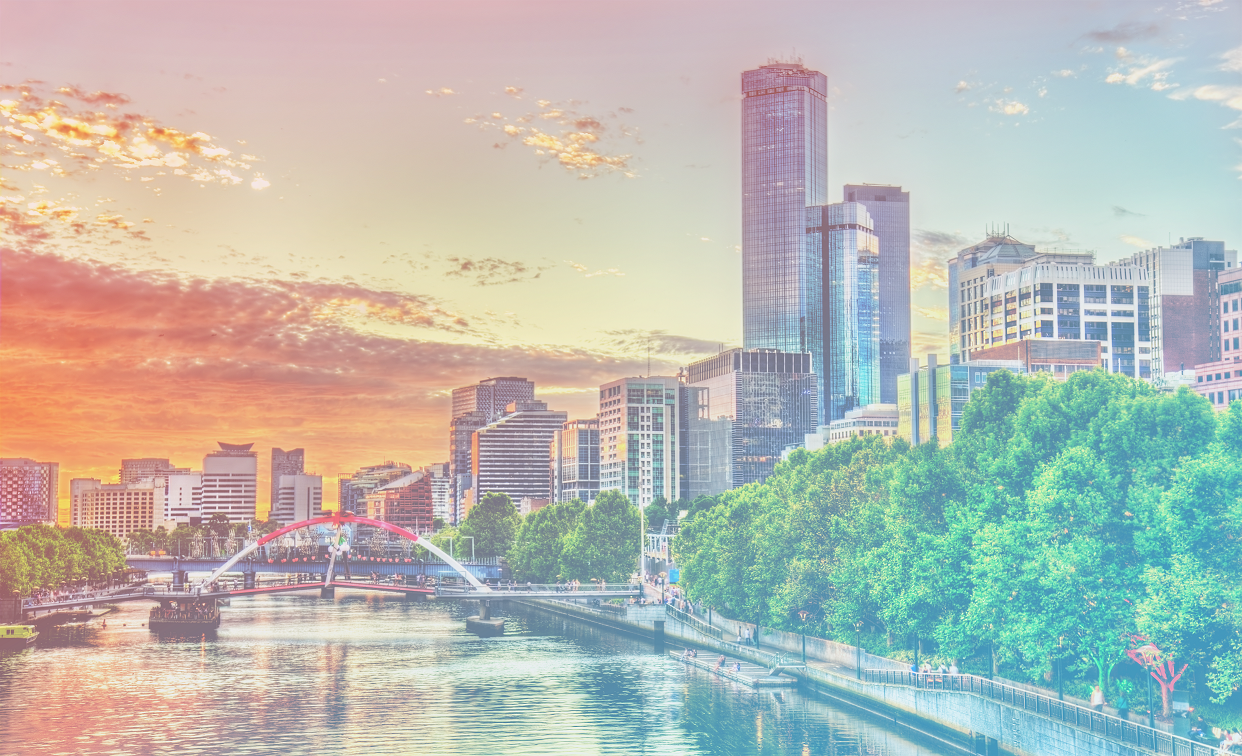 On the delegate transfer shuttle bus operating between the Melbourne Conference and Exhibition Centre and Albert Park, Melbourne, a coach equipped with the Q-Free Universal ITS Station showcased a representative selection of ITS applications, such as travel time, low bridge warning and road works alerts.

The road to Albert Park was also equipped with Q-Free Universal ITS Stations, as well as one third-party ITS station. These SCATS-connected intersections broadcasted ETSI TS-Draft 103 301/ISO TS , 19091/SAE J2735 SPaT/MAP messages to the in-vehicle ITS station, as well as sharing standard CAM messages.

As well as supplying most of the ITS station hardware, Q-Free engaged in early testing of the SCATS interface with Roads and Maritime Services, and rapidly adapted its signalised intersection application to communicate with multiple vendors’ in-vehicle ITS stations, each on different releases of the evolving ETSI standards.